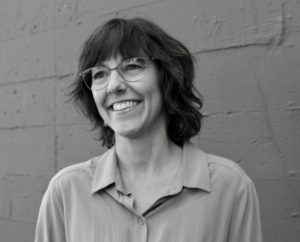 I am a writer and mother of four amazing kids. I was born and raised in Vancouver, did my undergrad in English literature at UBC – with a year abroad at the Hebrew University of Jerusalem.

I met my husband while working one summer at a law firm – where I was supposed to be falling in love with the law. Instead I fell in love with a lawyer. We shared an exciting life for nearly 30 years – sailed our boat from Vancouver to Hawaii and back, traveled around Europe and the southern U.S., spent a year in France, tried our hand at farming. For ten years we lived in the Eastern Townships of Quebec. Then we drove west and settled in the Okanagan for seven years. Now we’ve come full circle and have returned to Vancouver—apart, but as friends forever.

My writing career began with an epiphany in the Graduate Reading Room at UBC, where I was deconstructing a play by Ibsen. I didn’t want to pick apart his work; I wanted to learn to write like him. That was my first and last semester in comparative literature. I quit and found a job as a researcher and editor for a woman writing a book about women and power. And I began to write.

During a seminar at the Surrey International Writers’ Conference, one of the presenters claimed that every writer must write “a million words of crap” before they get to the good stuff. Over the twenty-plus years of writing I have done, I’ve filled my quota. I’ve amassed enough rejections to wallpaper a living room, but I’ve also had lots of success. My career began in newspapers and magazines and, once I had children, led to a monthly column for B.C. Parent Newsmagazine.

I published some short fiction and began writing a book review column in the Sherbrooke Record newspaper. Creative non-fiction led to a National Magazine Award, and with the help of a Canada Council grant I wrote The Beggar King, published by Thistledown Press in 2013.

One day a stranger asked what I did for a living. I told him I was a writer. “Do you write poetry?” he asked. I gasped in horror. “I could never write poetry.” I was destined to eat my words (as I often do) and become a poet. A chapbook of my work was published by Leaf Press a few years ago, and poems fall from my pen at odd hours and inconvenient moments.

In 2015 I completed a Master’s degree in creative writing at UBC, in the optional-residency program. During my time there, I was lucky enough to work with writers in the mentorship program, Booming Ground, and sit on the poetry editorial board of Prism International. I taught classes at the Shatford Centre for the Arts in Penticton, and now work as senior editor at The Darling Axe novel development and editing services.

My writing has shifted from fantasy to historical fiction—not as drastic a change as it sounds, because of the world-building involved in both. I’ve fallen in love with Germany—understandable, since my mother grew up there. My picture book, A Year of Borrowed Men, was nominated for several awards including the TD Canadian Children’s Literature award. My novel for teens, The House of One Thousand Eyes, was published in 2018 with Annick Press. It was named a Kirkus Best Book of 2018 and has won numerous awards, including the Amy Mathers Teen Book Award. My newest YA novel, My Long List of Impossible Things, is set in post-war Germany and came out in 2020. I’m presently working on two new novels as well as a collection of poetry. 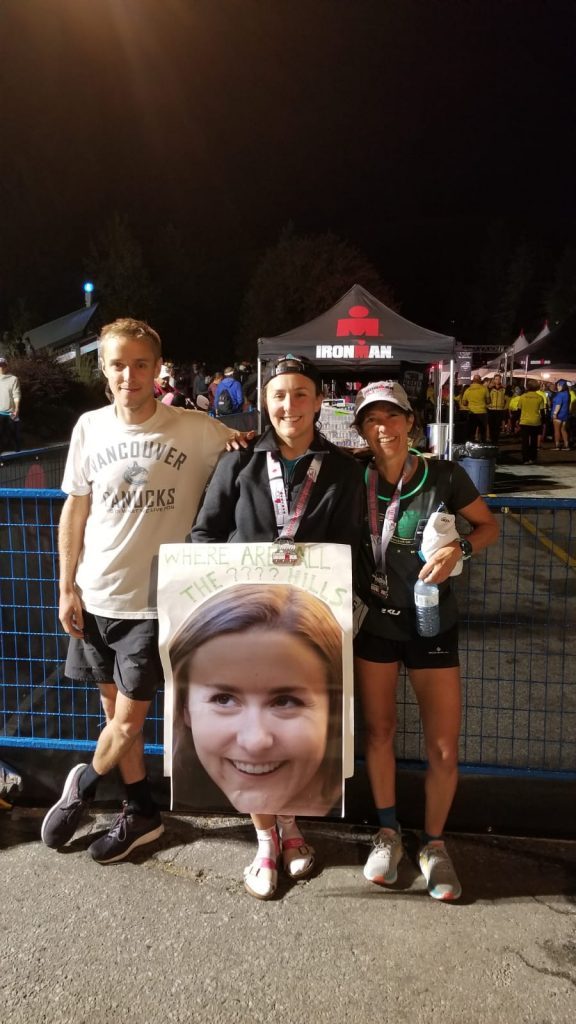 When I’m not writing, I am hanging out with my wonderful children or training for triathlons. Often both at the same time, because my kids are as crazy as I am.