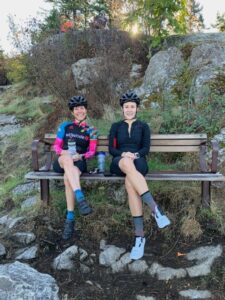 “Now is the time for patience,” my daughter said to me a few days ago.

For anyone who doesn’t already know this about me: I hate patience. I hate being told to move slowly or take it easy or back off a little. None of these things comes naturally to me. Even though I have had ample proof that this is the smartest way to proceed in training, I still balk at the idea of restraint.

What that means in practical terms is an almost cognitive dissonant approach to training—since the only coach I have telling me what to do is me. And I don’t trust myself. So, I have to listen to a wiser version of me tell me what to do. That wiser version is sometimes, in fact, my daughter. 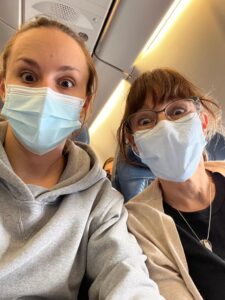 Sometimes it’s my Pilates instructor or my chiropractor. Rarely, oh so rarely, it is me making a decision on my own to do the right thing.

I get an ache somewhere, something that I know could easily morph into an injury. But I have a long run on my schedule, or a long ride: whatever it is, you can be sure I want to do it. Instead, I have to stop and have a stern talk with myself in which I ask the question: if you were smart, what would you do?

Inevitably, I know the answer. We always do, even if we try to squint and look the other way.

Last week, I did the smart thing—not once, but twice. I mention this only because of how out of character it is. Never in my life do I do the smart thing. I squint, look the other way, and do what I want—even though it rarely has good results.

Last Sunday I’d done a long run that got rushed in the end because of a scheduling squeeze, which meant I ran more than I should have. Of course, my foot was achy the next day. I had a run scheduled for Tuesday and really wanted to do it, but I stopped and asked myself the dreaded question: If you were smart, what would you do? And I knew the answer. I would go aqua-jogging instead.

When it came time to run again on Thursday, I was completely recovered. I went on to have an uneventful run both that day and on Saturday and am now fine.

I had to repeat the very same lesson on yesterday’s long ride. I’ve been struggling with low back pain and my chiropractor gave me great advice that I already knew I had little intention of following: stay close to home, so that you can bail when it starts to stiffen up.

Well, that’s no fun. Who wants to do that? 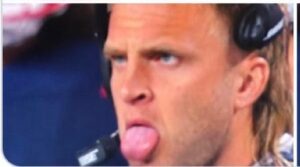 In true rebellious fashion, I went out to Iona, but then I did turn around and came back to do loops of UBC. As I neared the 70K mark, I knew my back was starting to get stiff. I wanted to ignore it and push through to 90. I wanted to ignore it so badly. But damn if that voice didn’t pipe up in my head and say: if you were smart, what would you do?

I would go home. I knew I would.

And then I stretched it out and felt fine for the rest of the day, and am still fine, and will likely not have set myself back at all.

Lesson learned? Honestly? Probably not. But the more I listen to that voice, the stronger it gets, and the easier it becomes to do what it tells me.

It’s hard. I hate everything about it. But I think it might be working. 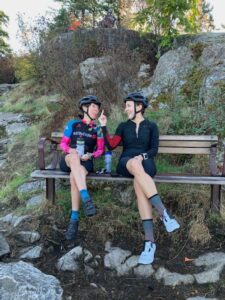