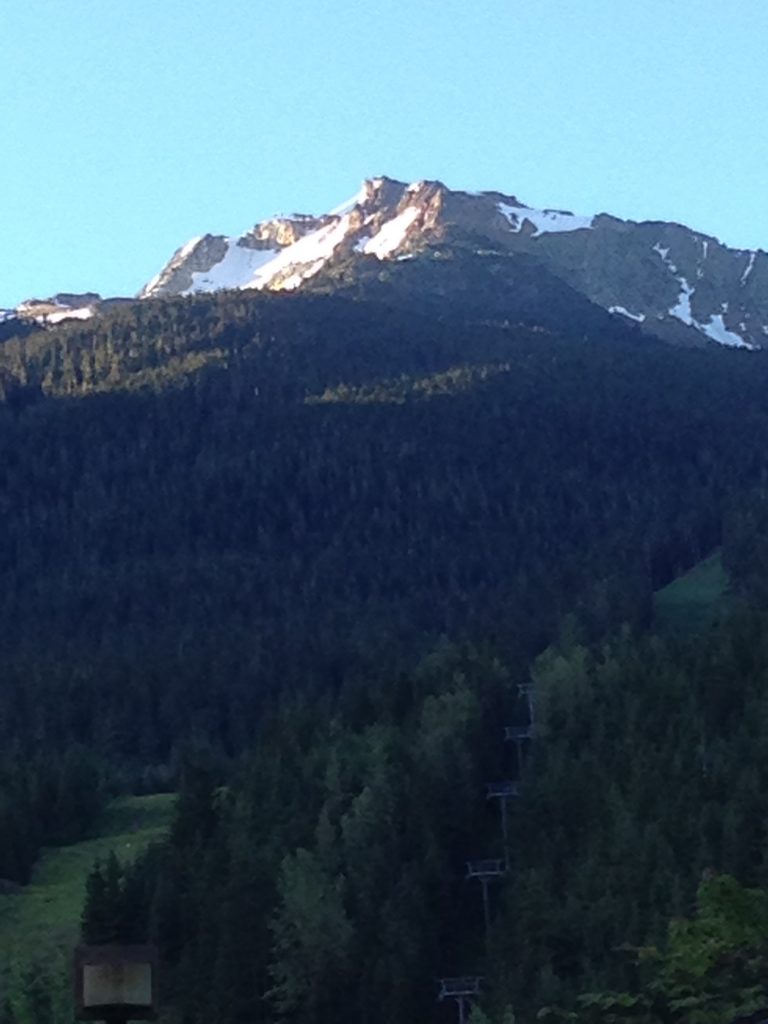 Eleven weeks to race day, which means the rides are getting longer, and brick workouts and open-water sessions are on the horizon.

We’re heading out soon for a training weekend up at Whistler, which is guaranteed to both be useful and contain at least one disaster.

Example: last year, Alta Lake was closed while we were there because the geese had taken it over as their personal toilet. 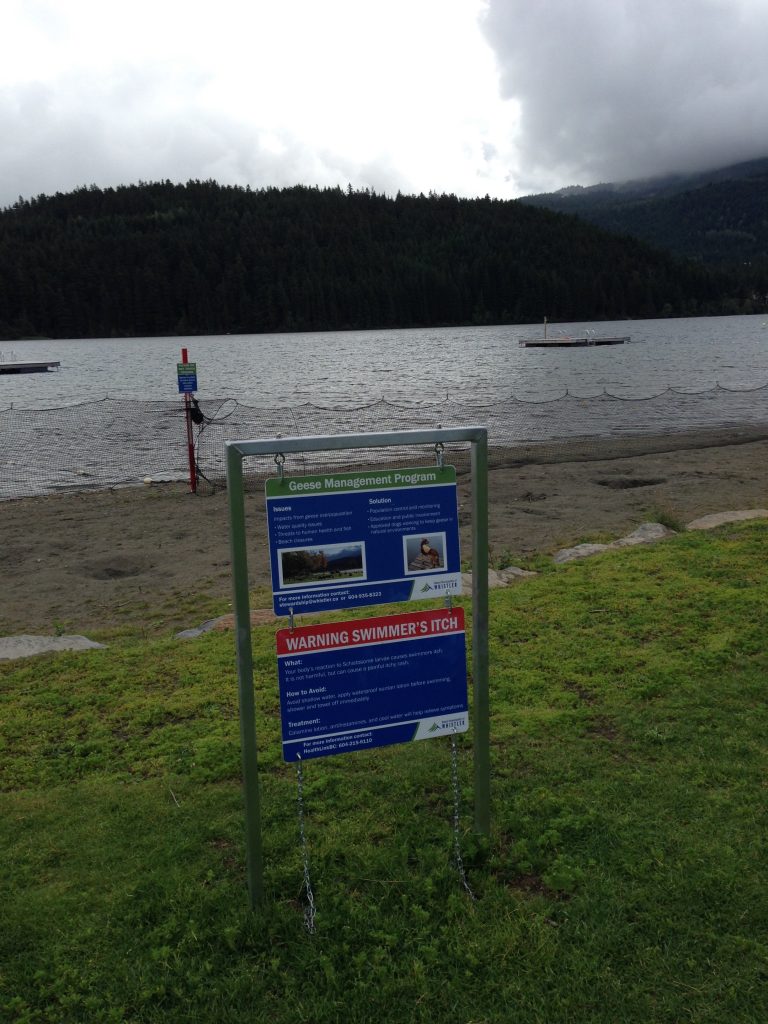 We wanted to do an open water swim, so someone in the parking lot suggested we head over to Green Lake. For those of you who don’t know (and we didn’t), telling someone to go swim in Green Lake would be a bit like telling a tourist in Vancouver they should swim in False Creek. Not advisable, though for different reasons.

Green Lake is cold. It is, in fact, fed by glacial streams and is the coldest body of water up at Whistler. In case you think a wetsuit made a difference, it didn’t. It was brain-freeze cold. To make matters worse, as soon as we got there and suited up, a group of about forty tourists showed up to head out on boats. The guides watched us getting into the water with barely disguised grins. How long will they last? Answer: not long. After about three minutes we climbed out sheepishly and went back to the car.

The year before that, our Whistler training session featured bears by the side of the road, and snow at the top of Callaghan.

I’m starting to think the bike might be doable—though I say this before having ridden the course. I’m also in hard denial about the marathon.

The first thing anyone says when they hear I’m doing the race is, “Oh my God, you have to run a marathon.”

However, I have discovered the painfully wonderful world of deep tissue massage, which might prove to be a game-changer. And . . . I have invested in a pair of Hokas for my long runs, the ugliest but perhaps best long-distance running shoes of all time. 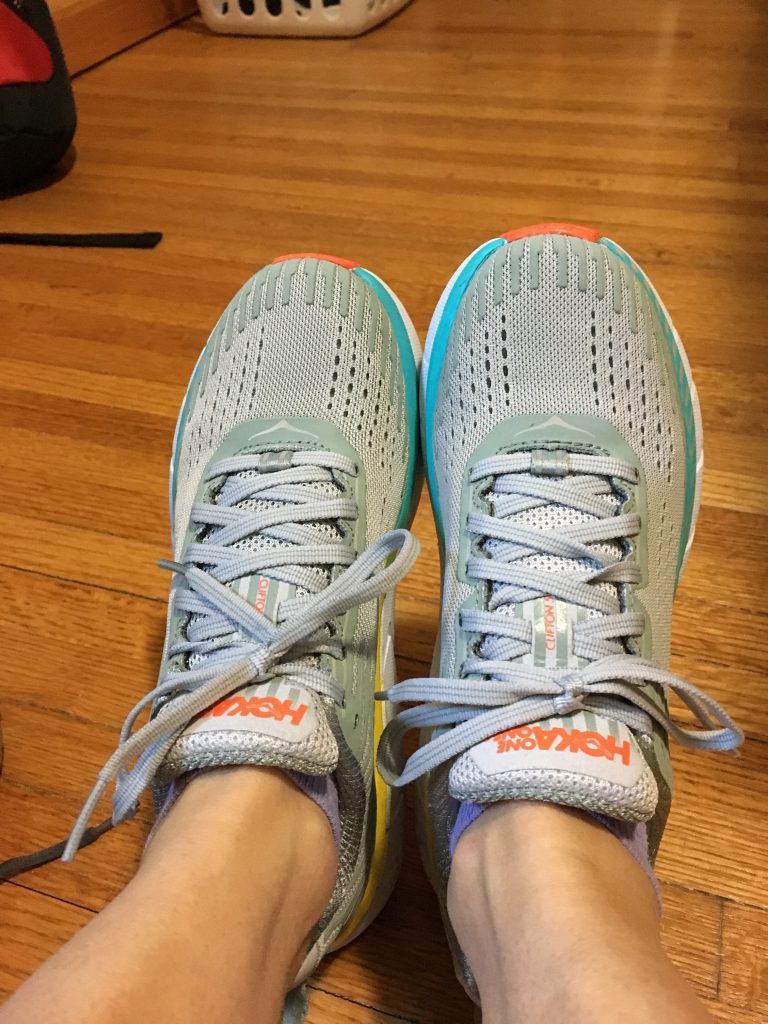 I seem to have turned a corner with my Achilles injury, and I’m finally spending more time out on the road and less in the pool aqua-jogging.

Last weekend’s ride was the longest and hardest of my short cycling career: 132km, with 1700m of elevation. I felt surprisingly okay, though it helped to run into friends near the end who blocked the wind for me on the awful Lion’s Gate Bridge climb and kept me laughing. Post ride included bacon and eggs, and an unintended nap 😉