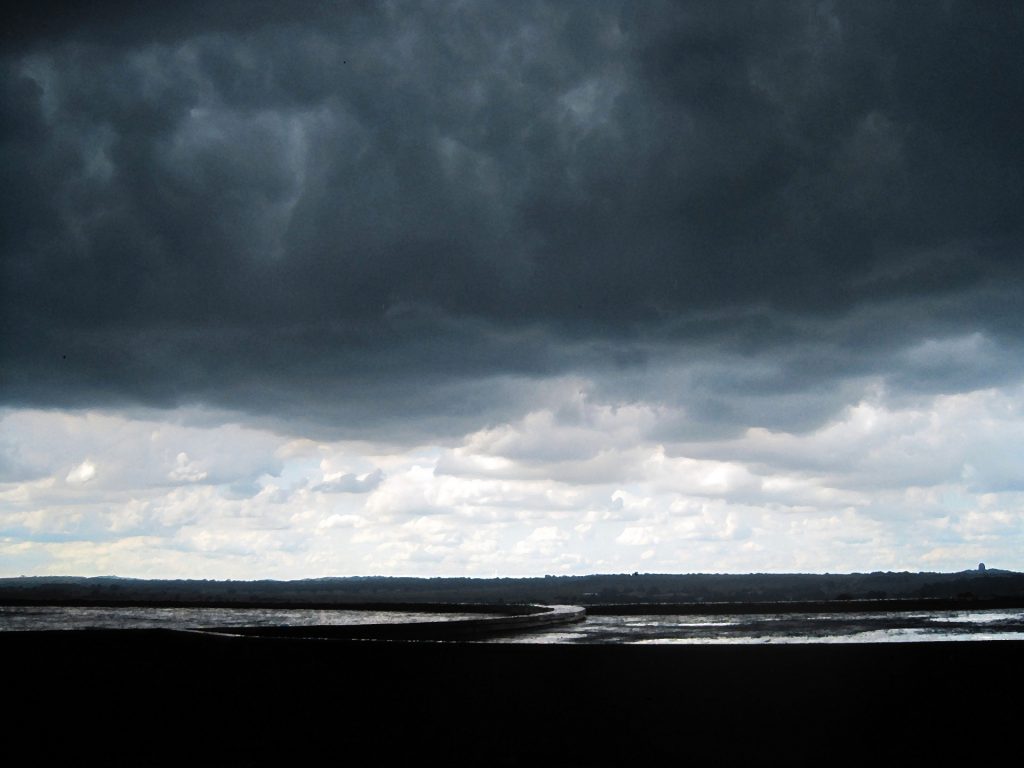 I sort of expected to feel down after Ironman. Anytime you prepare that long and with that much intensity for something, there’s bound to be a letdown once it’s over. But letdown doesn’t begin to describe what the month of August was like.

I’m not the type of person to get depressed. Even a bad mood is fairly rare for me. But the past month has been like a lingering dark cloud—and it’s been surprisingly hard to shake.

For a while I didn’t realize what was going on. I put it down to my work, much of which centers around Germany and World War Two—not exactly an uplifting topic. I figured maybe it was getting to me. Then one afternoon my daughter called.

“Ever since the race I just feel shitty,” she said.

The race. Of course.

It was a relief to hear I wasn’t the only one.

There’s an obvious component to the post-Ironman blues: the goal you’ve ordered your life around for upwards of a year has been achieved. In that way it feels a lot like finishing the draft of a novel. It’s over; you’ve done it. Now what?

What I should have realized, but didn’t, is that when you suddenly stop training, you no longer have that constant flow of endorphins. Turns out, I’ve come to depend on them. Given that there is a proven link between exercise and mood, it doesn’t take a rocket scientist to figure out what happens when you stop exercising.

Physically, it’s been good for me to take a break from training. My body needed the rest, and there was a stack of work on my desk that required attention. But it’s been a month, I’ve had enough rest, and I can’t justify a committed potato-chip habit if I’m not getting outside to work it off.

I’m easing my way back into structured training and am already feeling better. Next race will be easier; I’ll know what to expect and won’t be blindsided by it.